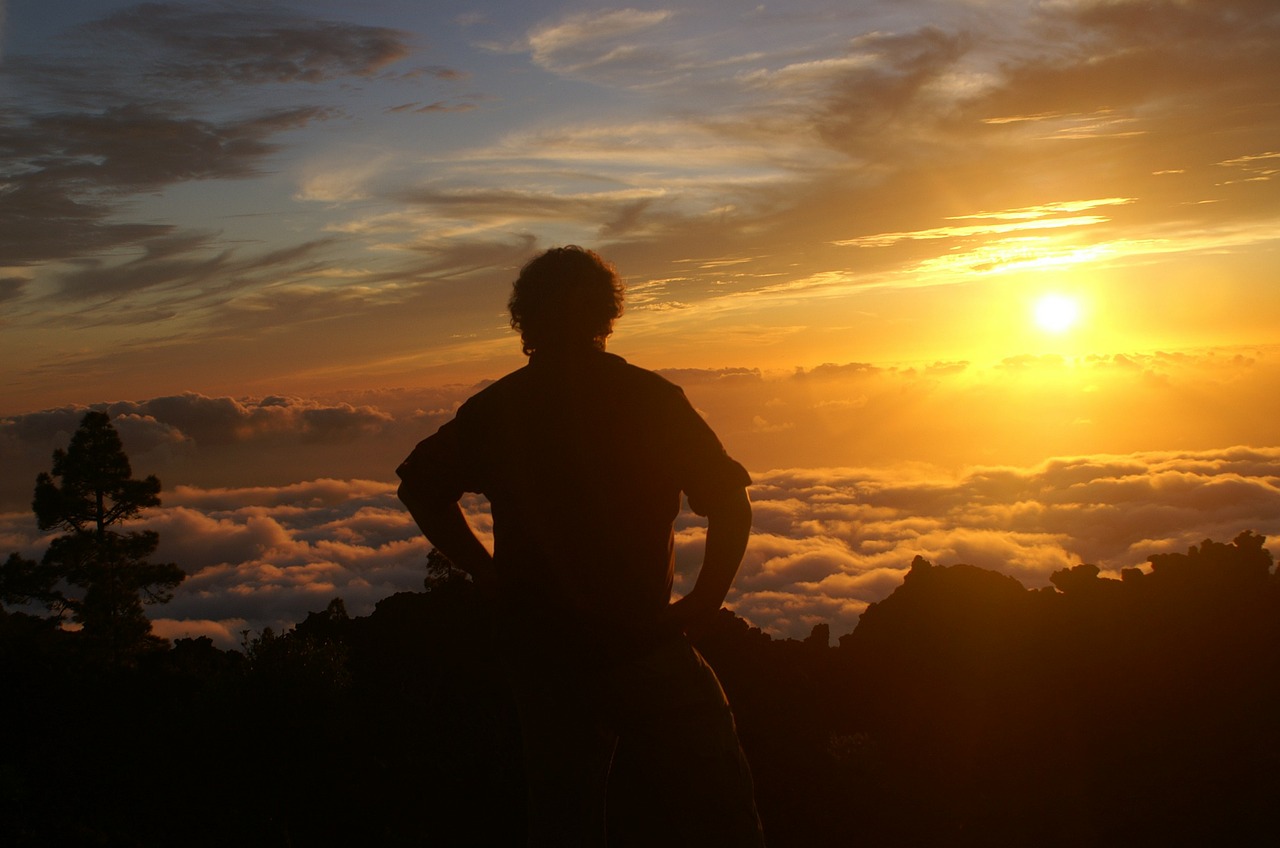 Recently I wrote a short story.

Something I generally avoid.

Why? Because most of my ideas ramble on for hundreds of pages, getting more and more complex the longer I let them wander. Hard to encapsulate all that in a few thousand words.

But this time I had to do it, for a contest I wanted to enter. And I thought, “Alright. It’s just this one time. How hard can it be, really?

Well…I suppose that depends on how you define “hard.”

It all began with the tiniest trickle of an idea, bubbling up in the colorful, disorganized part of my brain where story concepts usually begin. I let it alone for awhile, waiting for it to get big enough to work with. Then, once it had grown into a full-fledged story, I sat down at my laptop, flipped on an epic soundtrack for inspiration, turned a blind eye to the word-count at the bottom (so as not to start stressing) and just let the ideas flow, raw and fresh and wild, onto the page. I worked for probably six hours on that first draft, running alongside my protagonist as we raced through thundering downpours, scaled mountains, panted desperately for breath. I let the story carry me like a tumbling torrent until at last we reached the end and stood shaking, drenched and exhausted, on the final page.

So, a took a little breather, shook my protagonist’s hand politely…and proceeded to dismantle his world.

Editing. It’s something like dieting…except a lot more violent.

You begin with a chainsaw, lopping off the most obvious excess. A hundred words here. Fifty words there. Sheering away story threads that were superfluous to the main concept. (Remember, this is a short story. Slash the subplots!)

Then, once you’ve gouged off the biggest chunks, you switch to a whittling knife and chisel and start condensing. Finding the places where you waxed too wordy in a description, replacing descriptive adverbs with strong verbs (hint: if it ends in ‘ly’….kill it). By now you’re only removing perhaps a dozen words at any given place. Chiseling, whittling, chiseling some more, until the sleek, streamlined version of the tale stands alone, set free from all that baggage.

Then you go for the fine-toothed comb. And you pick through your writing sentence by sentence, word by word, over and over and over, chipping away toward that final, looming word count goal.

Until at last…there lies the raw, beating heart of the story, vibrant and pulsing with purpose. Every word throbs with meaning, because every word has earned the right to remain. Vivid. Vital.

You drop your tools. Take a couple of steps back.

And you find you are almost dead with sheer exhaustion. But it doesn’t matter. Because every ounce of energy you’ve lost is now surging, swift and powerful, within your new creation.

And it is alive.

And you are proud. There is something energizing about writing short stories. Maybe I should do it more often. What do you think? Would an occasional short story be a good addition to the blog?

Update, May 2017: Want to read the short story I was talking about when I wrote this post? Check it out here.